Civility First...So We Can Work Together

The Civility Awards honor people, organizations, and businesses who work collaboratively and build bridges in our region.  The awards recognize efforts to depolarize our discourse, mend relationships and engage in meaningful dialogue among persons or groups with diverse views.
The award criteria stress respect, integrity, kindness, engagement, inclusiveness, objectivity and seeking common ground.

Public Service Civility Award:
Island County Jail's Residential Substance Abuse Treatment Program for its leadership in community service and for its participation in Civility First's 2022 Art Contest. The Program is managed by Chelcee Lindell and therapist Laurel Brown, under the leadership of Chief José Briones. 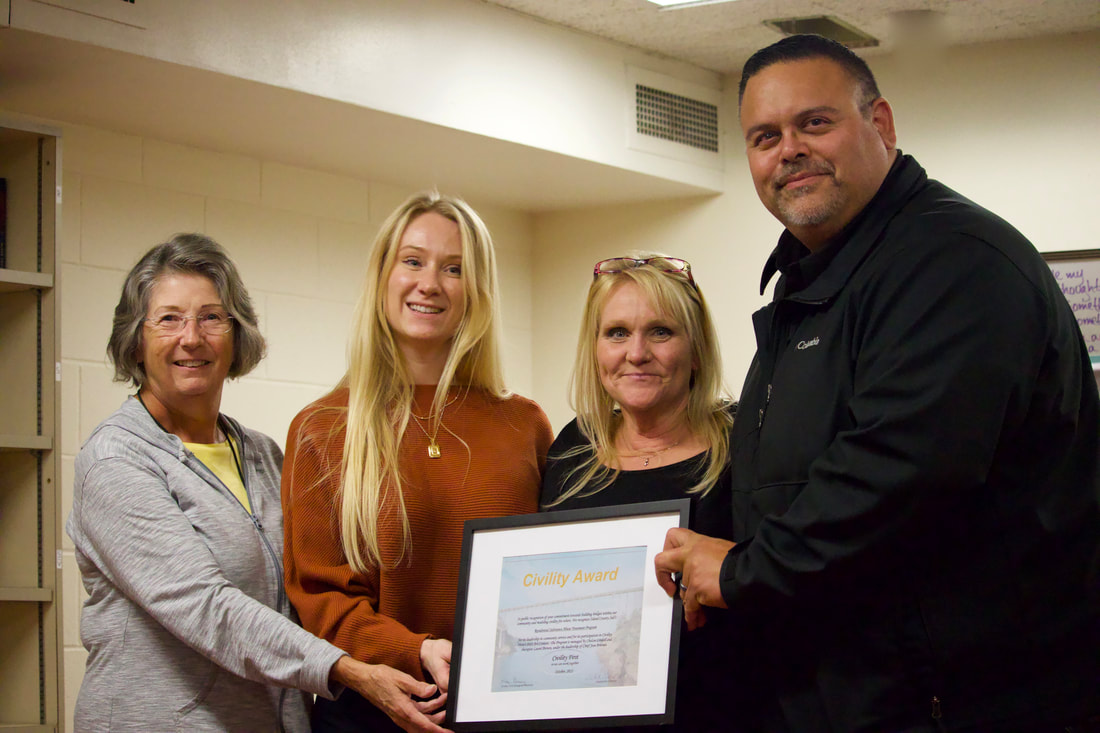 Elected Official Civility Award:
Former 10th Legislative District Representative (2007-2021) Norma Smith, for her years of working across the aisle, and for listening to all her constituents with consideration and respect, regardless of their political affiliation.

Elected Official Civility Award:
Jim Campbell (former Oak Harbor City Councilmember) for demonstrating what civil public leadership looks like during his 12 years on the Oak Harbor City Council.  Jim showed up at a café the same time each week to listen to anyone who wanted to talk about the City.  He publicized the sessions and said that listening to constituents with different points of view enlarged his understanding of community issues and improved his decision-making.

Business Leadership Civility Award:
Ken Stange, owner of Bailey’s Corner Store, for strengthening our local community through his Thursday Trivia Nights.  The Trivia Nights not only build community connections; they also raise money for local organizations.  Over the last year, Ken’s Trivia Nights have raised nearly $10,000 for groups such as Whidbey Island Nourishes, Good Cheer, CADA and others.
Leadership Civility Award:
Pastor Matt Chambers of the South Whidbey Assembly of God Church, for modeling civility to his congregation and the greater community by speaking the truth as he sees it. If someone repeats something they read on the internet he knows is not true, Pastor Matt will initiate a civil conversation with them. He cares deeply about families and children and preaches civility as a virtue. He is also not afraid to name uncivil people and approaches to life if he feels they are diminishing our country. 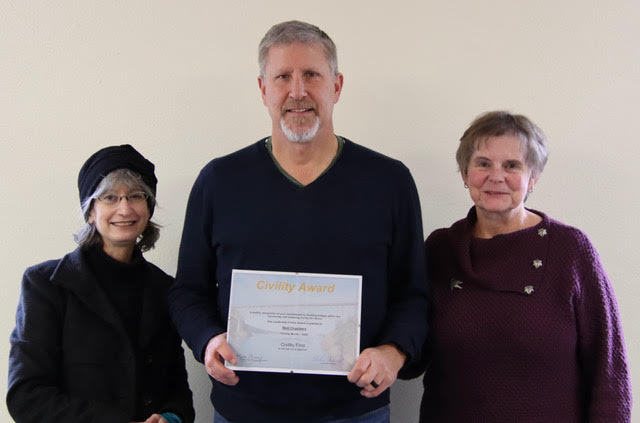 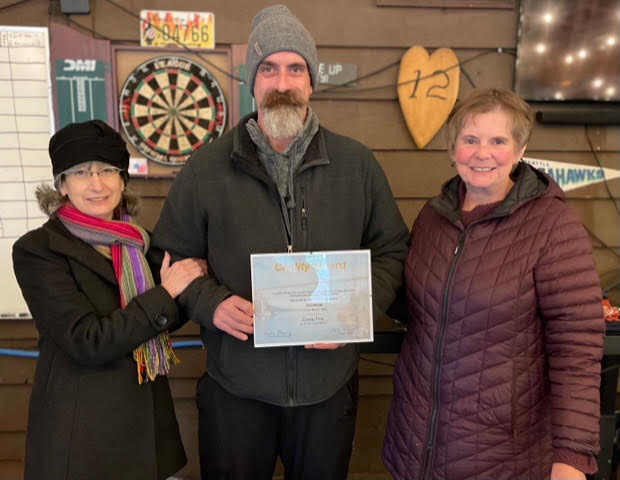 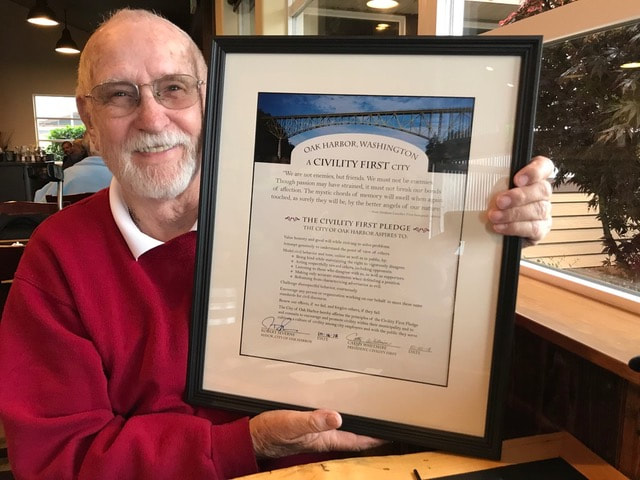 WINNERS OF OUR 2021 CIVILITY AWARD

​Thank you for your commitment to
building bridges within our community and modeling civility for others.
We recognize the following Business and individuals for their tremendous contributions to our community. ​ 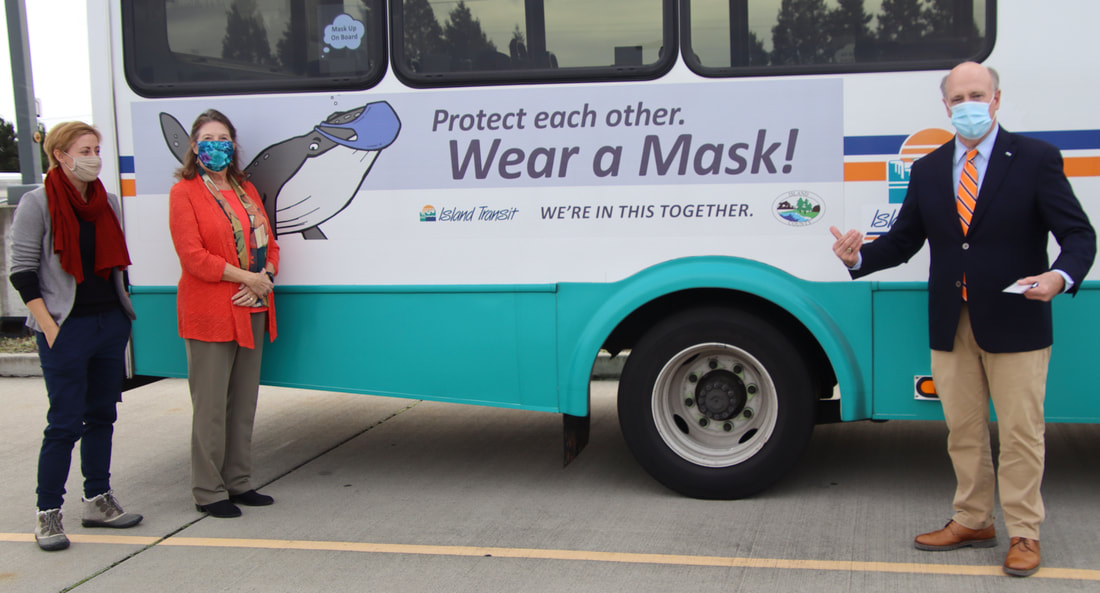